I had a client ask me if I could partially shoot her wedding using film. I wanted to give her a big fat hug because it’s extremely rare that I get this request.

Some people can’t tell the difference or simply don’t care.  I usually simply say that film is organic and has more depth. It gives a richness that digital can never replicate.

Below are two photos of the same girl. On the left I used a $100 simple Canon Elan film camera with Kodak film (like the kind you get at the drugstore). On the right is a digital photo using my professional Canon 5D Mark III camera, straight out of camera.

And that is the difference between film vs. digital. 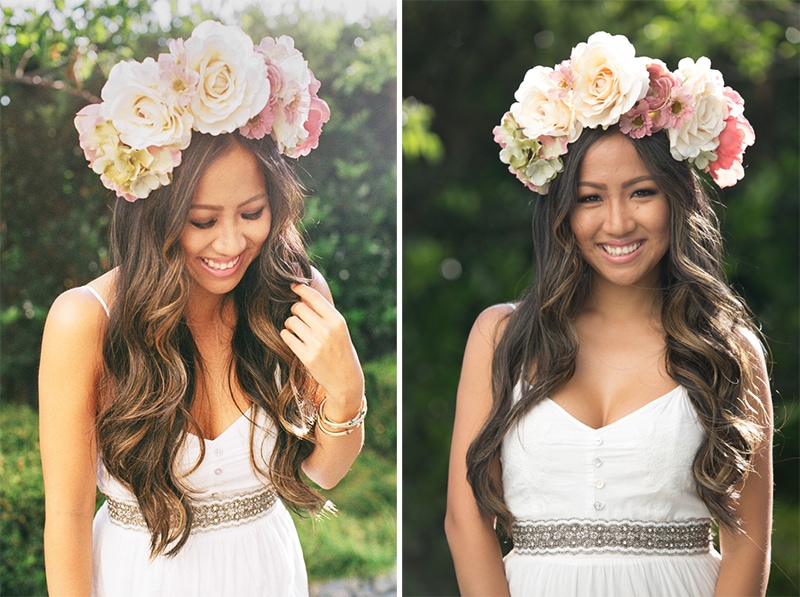 From Humble Beginnings To Hollywood Photographer: Turning Dreams Into Reality

Don’t Be Everything to Everyone: How to Pick Your Photography Niche