I photographed a private dinner for Jane Fonda to support One Fair Wage. I discovered she lives right by me. Who knew?

More info about One Fair Wage at the bottom of this blog post! 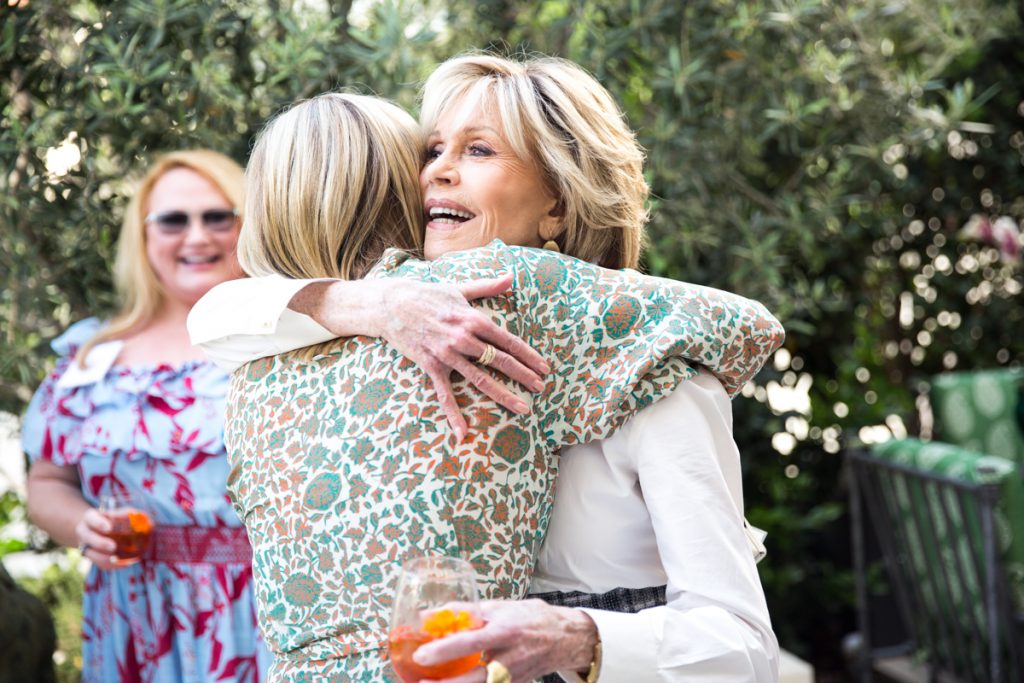 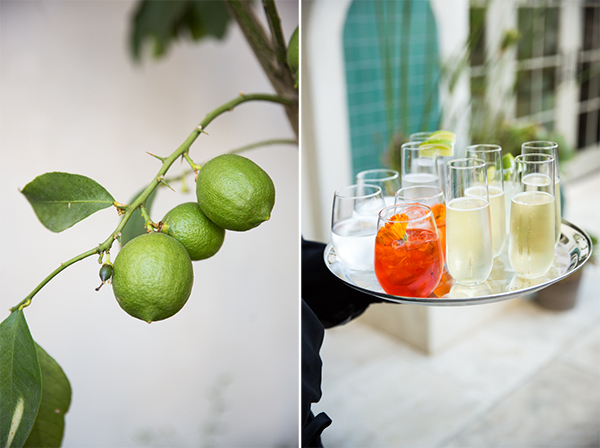 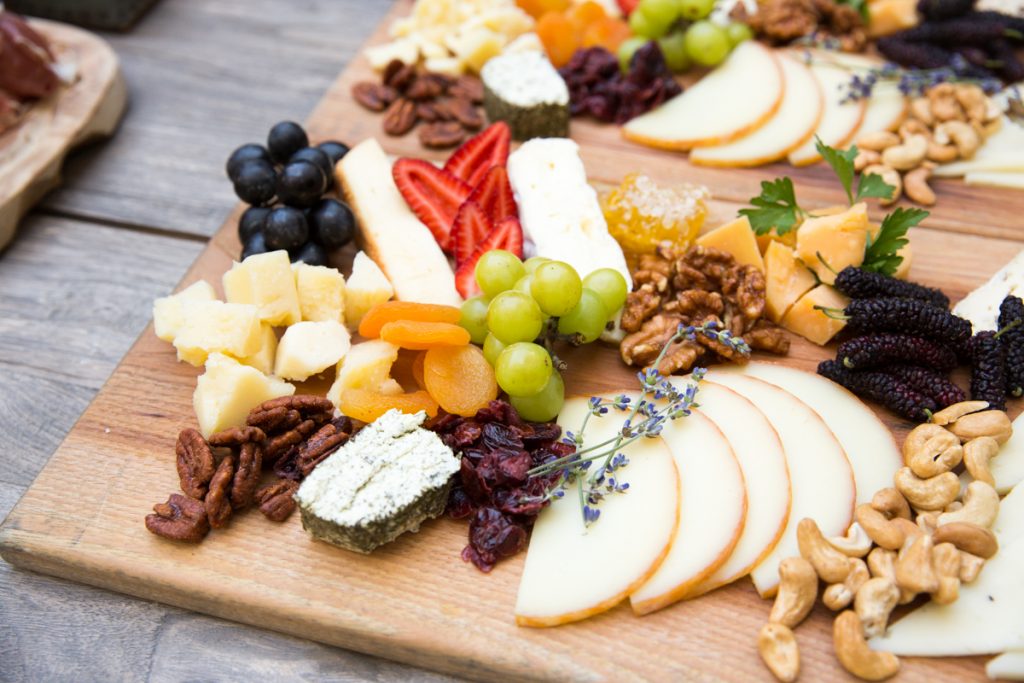 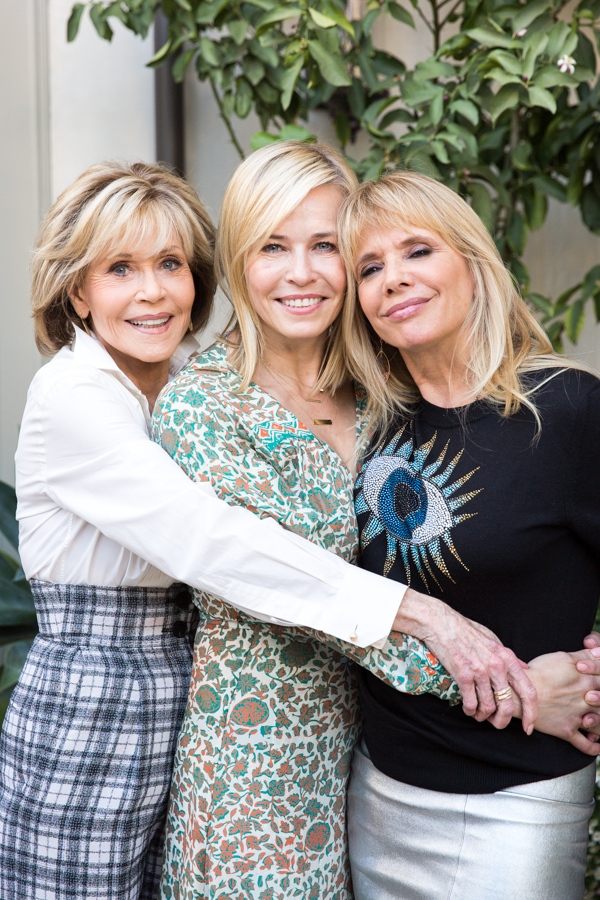 ROC President Saru Jayaraman & Amy Poehler. Amy brought Saru as her date to the Golden Globes this year to raise awareness about One Fair Wage. 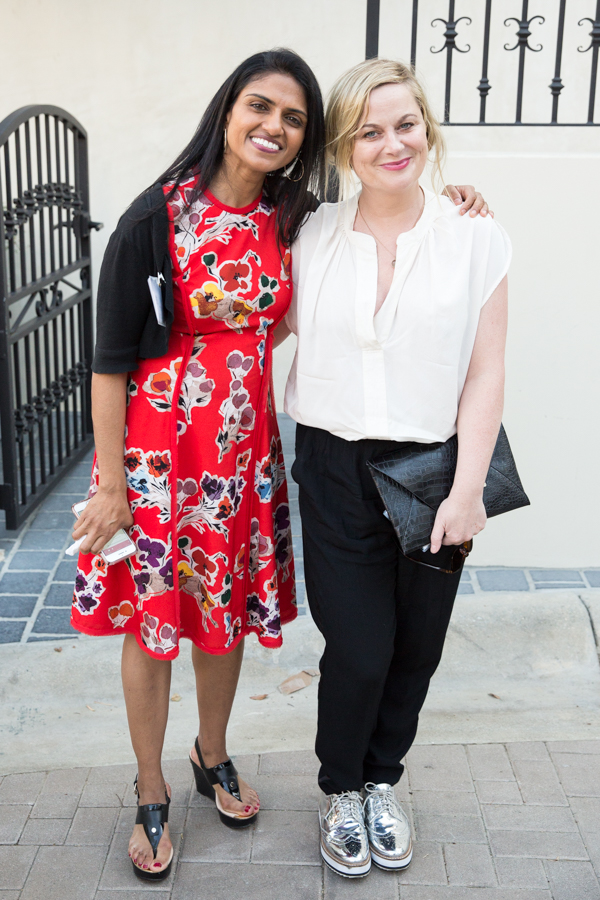 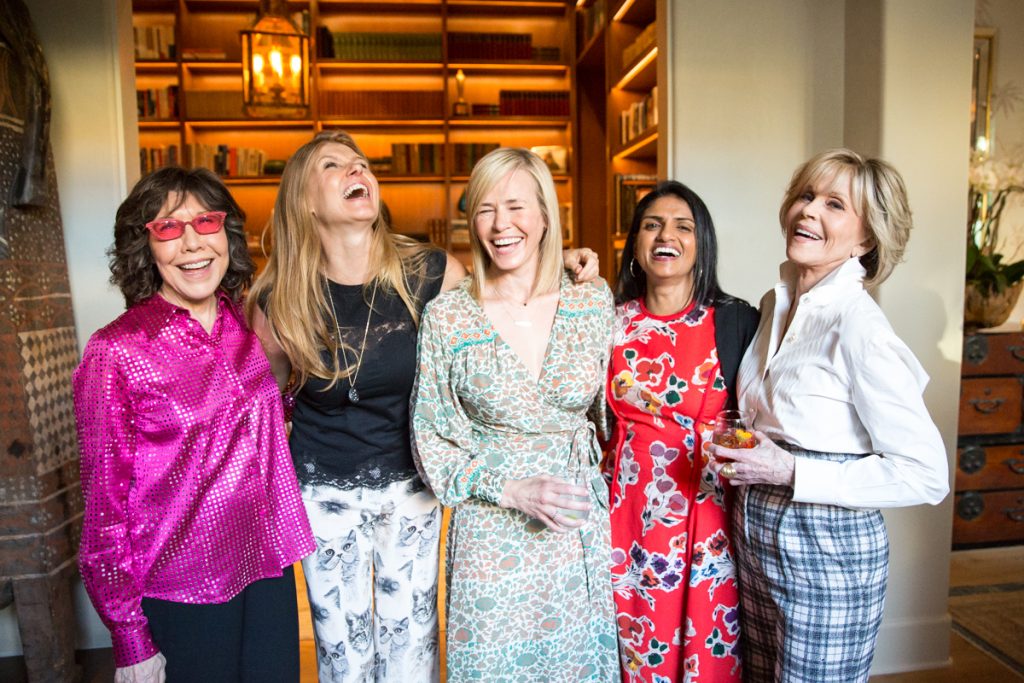 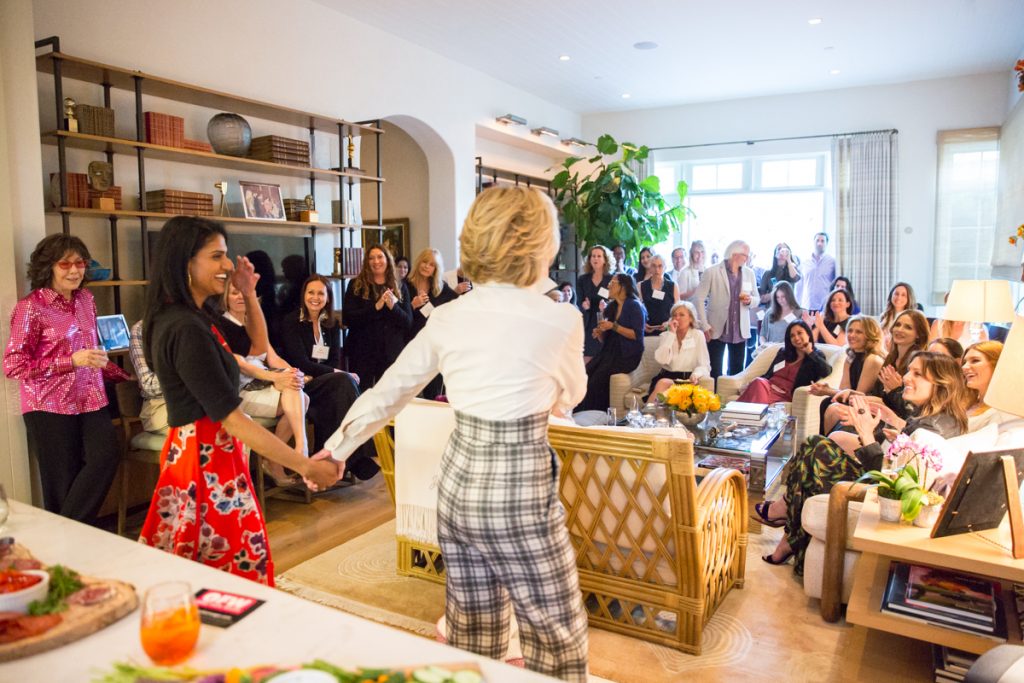 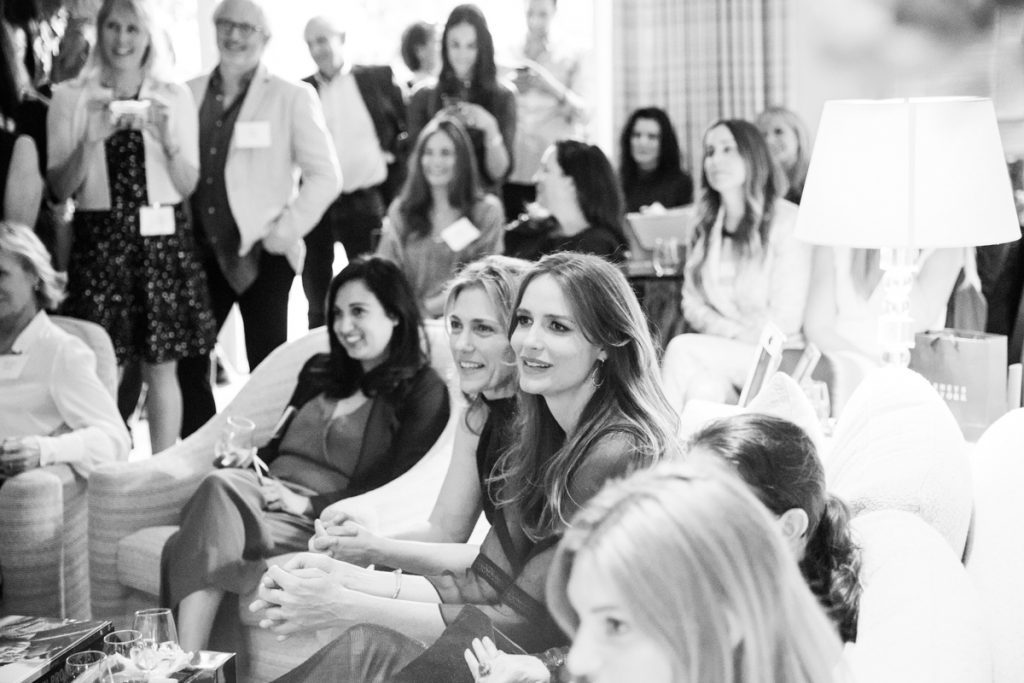 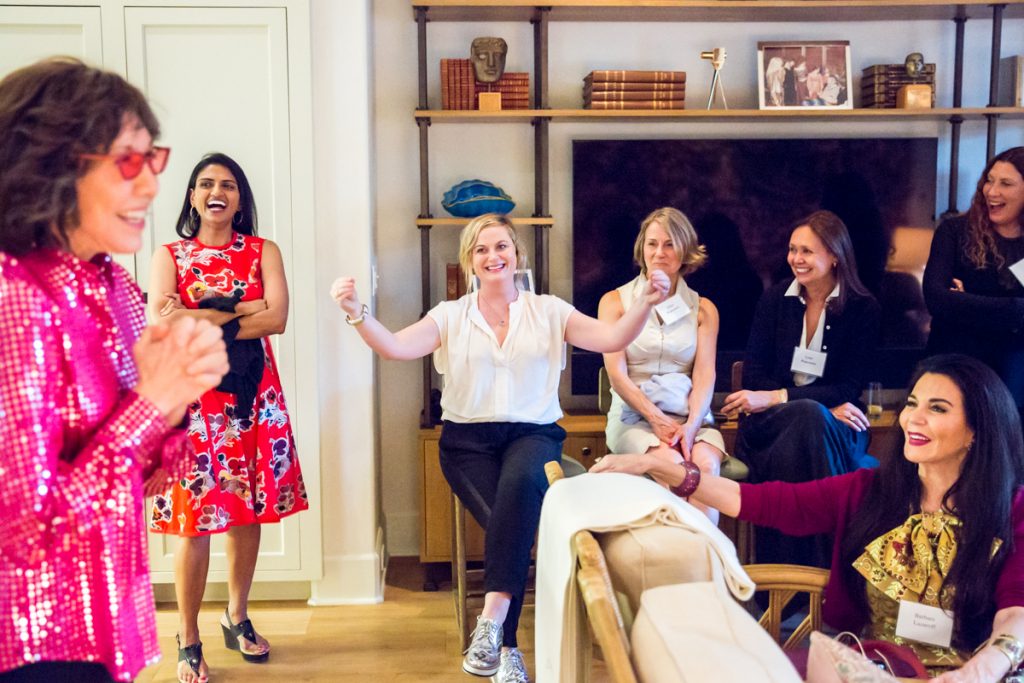 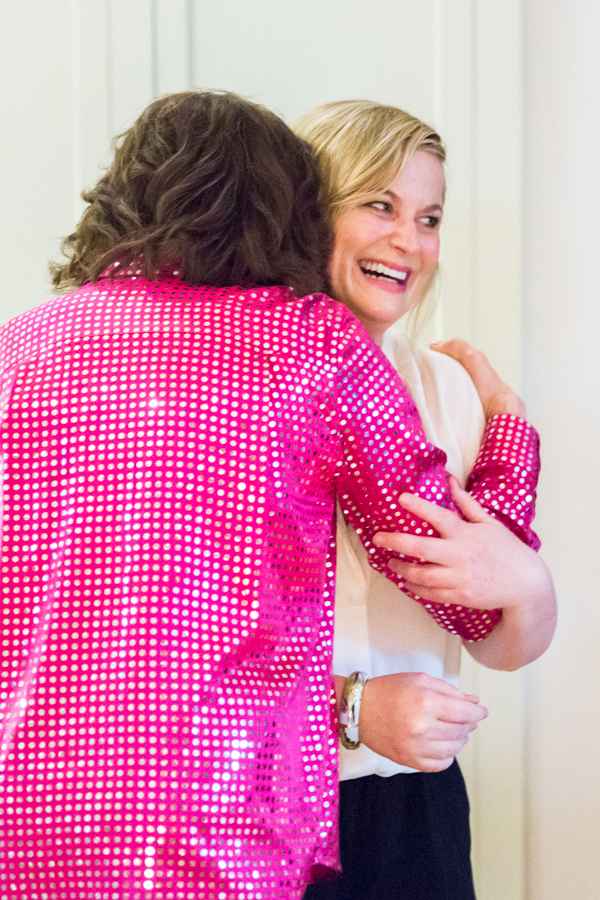 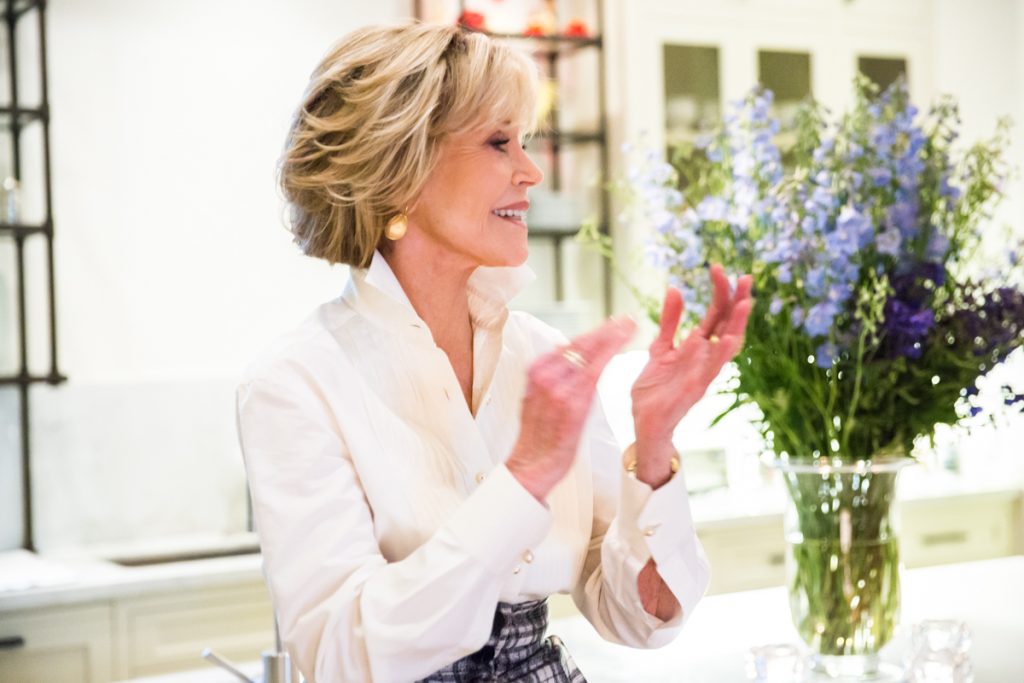 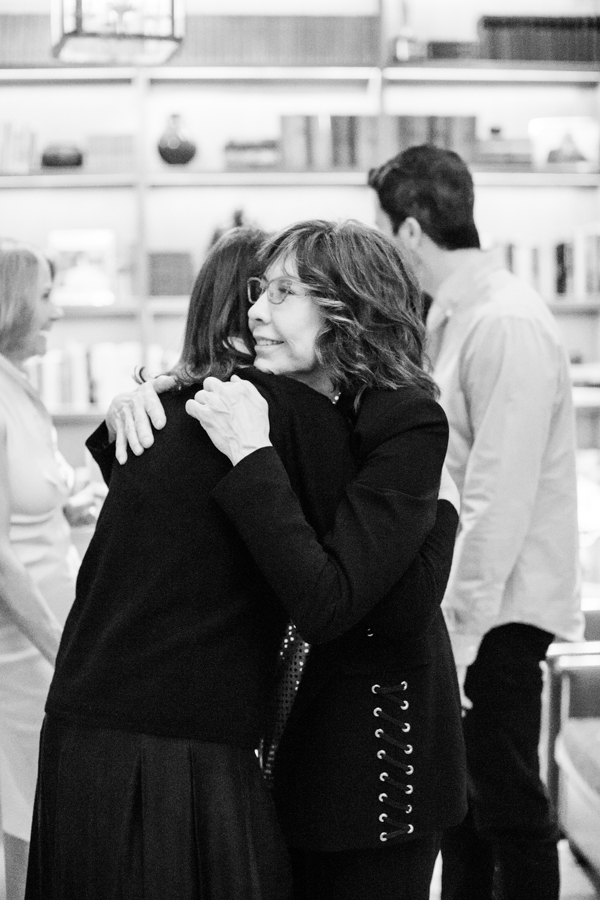 Filming for the campaign. 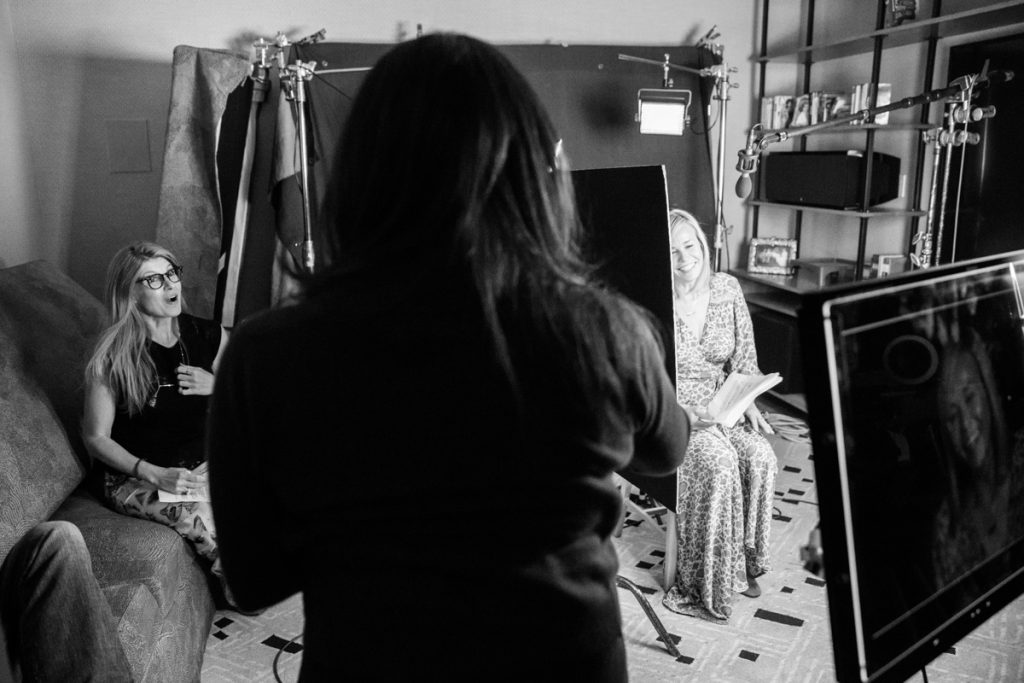 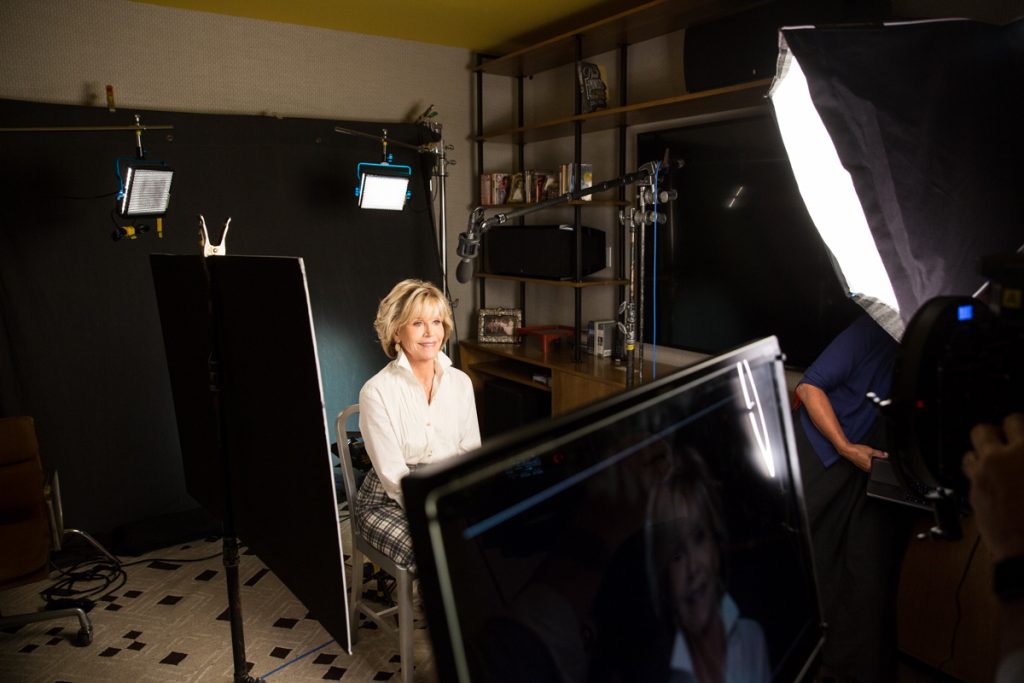 Some info about One Fair Wage:

Due to the lobbying power of the National Restaurant Association and Fortune 500 restaurant corporations, the restaurant industry is one of the only industries that gets away, in 43 states, not paying the great majority of people who work in restaurants — servers, bussers, hosts, bartenders — at least the minimum wage.

There will be future events all over the US to support One Fair Wage, so keep your eyes out and donate if you support the cause!

When A Dog Turns 15 in LA: Lola’s Quinceanera