Resilience: the capacity to recover quickly from difficulties; toughness.

My friend called me and said she felt hurt because her boss chose someone else to lead a project instead of her.

It hurt her feelings enough to make her cry.

She went into all the reasons she is more qualified for the job, how the other person has made many mistakes in the past, etc.

I asked, “Details aside, have you experienced this before? Maybe not in work but in personal life? Someone choosing someone else instead of you?.”

I already knew the answer because I’ve known her since college.

She said, “Yes. I need to work on my self-worth. I hate feeling undervalued.” 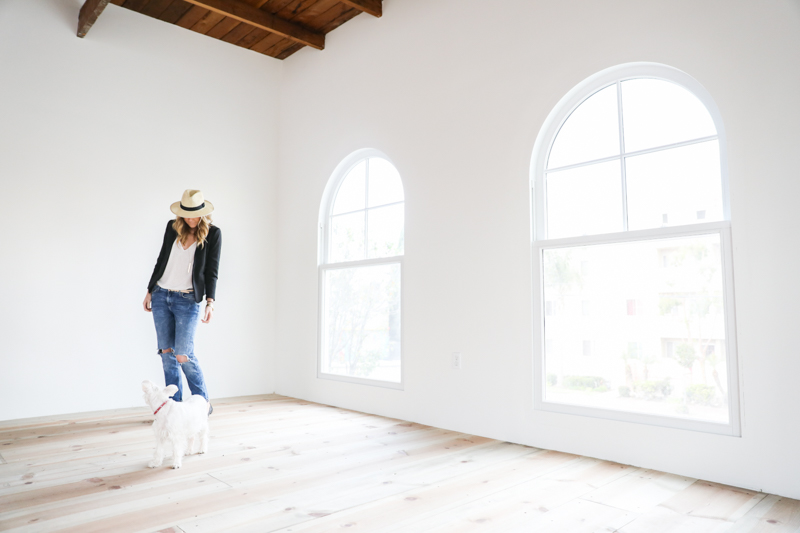 This is an area in my own life I’ve done a lot of growth. I’ve always had a lot of confidence in my professional life, but where I could relate to her was romantic relationships.

For many years I was devastated if I was rejected. I felt not good enough, like I was doing something wrong, and others were better than me.

It triggered an emotional cord where I would literally sabotage relationships because of my lack in confidence in that area.

Deep down I knew I wanted a good relationship.

I wanted to get married, did not want to settle, so I started doing the personal work. 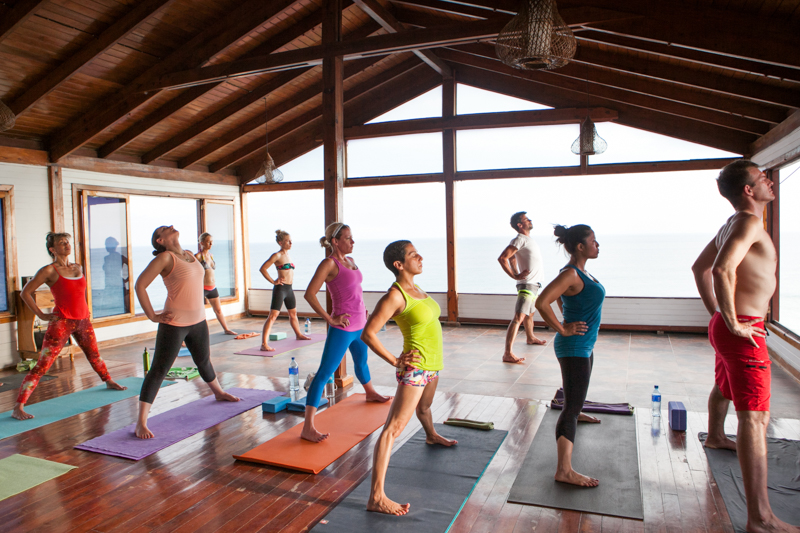 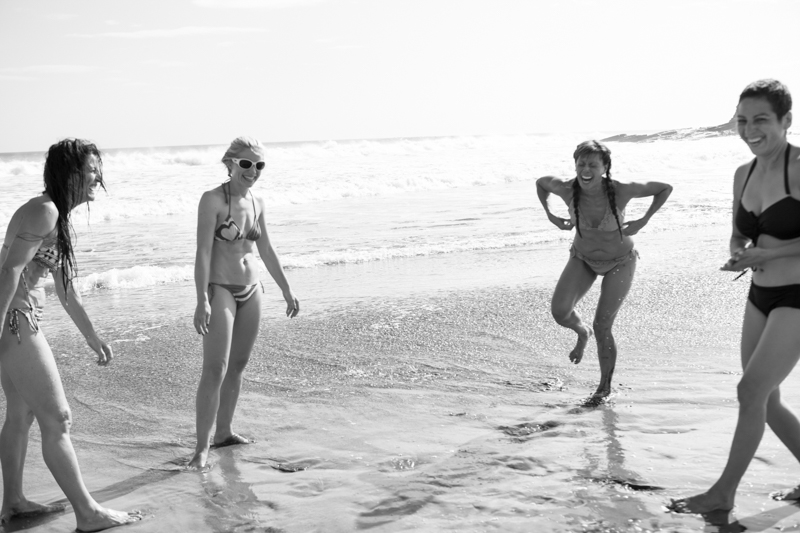 I hung out with people who were living examples of what I wanted. How were they showing up to their marriages? What did I need to do to have that too? I went to communication classes, saw life coaches, and did healing.

The healing was the most important part of it. Lots of pent up pain since childhood needed to come out.

When you heal, you become clear and build confidence.

At times it felt like things wouldn’t change. Years went by and I still felt devastated every time I got rejected. LOTS of frustration. I remember plopping on the couch sobbing one time in front of my friend saying, “I’M SICK OF FEELING THIS WAY!.”

In that moment it became clear that the only person that was making me feel this way was . . . me. 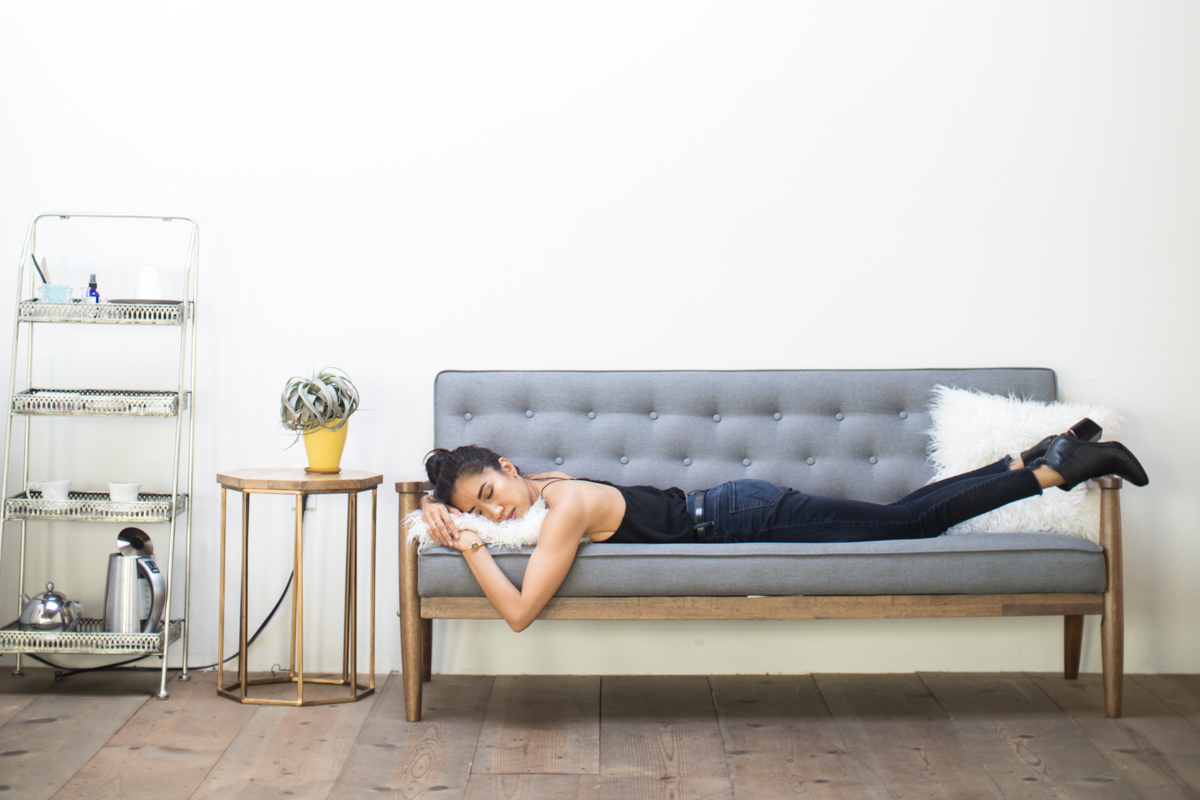 Fast forward a couple years. I was dating this guy.

We went through years of back and forth. To give a brief summary – First he liked me when I wasn’t interested, then I liked him, then we eventually got together when we mutually felt the same, then he told me he couldn’t give me what I needed, then I was devastated (REALLY, REALLY devastated), and then… a year or so later we start seeing each other again.

We were both in a better headspace.

It started off casual – we both wanted to keep it light. But at this point I was clear that I wanted to create a committed long-term relationship and wouldn’t settle for someone who wasn’t sure.

I KNEW WHAT I WANTED! (This really helps in life).

In order to make this a possibility I had to tell him. If he wasn’t on the same page then it would free space for me to create a relationship with someone else who wanted the same. Win/win.

Hesitation was there because of my sensitive past. I wrote a letter and called a friend who’s a relationship coach. He said, “Dude, why don’t you just call him?.”

So I called him. He picked up.

Surprisingly, there was no hesitation or stuttering on my part! I knew exactly what I wanted and wasn’t afraid to ask for it. My tone was light and matter of fact.

He said, “Hm. We have really good chemistry but overall I don’t know…I feel like our dynamic is meant to be more friends.”

On my bed I sat quiet for a few seconds.

This was the day I’ve been waiting for and it seemed to happen all of the sudden.

All the personal growth I had done paid off! I felt a little bummed and disappointed because it would have been nice if he were on the same page, but my world didn’t come crashing down, and I felt EXPOWERED being self-expressed and doing what I needed to do create what I wanted. 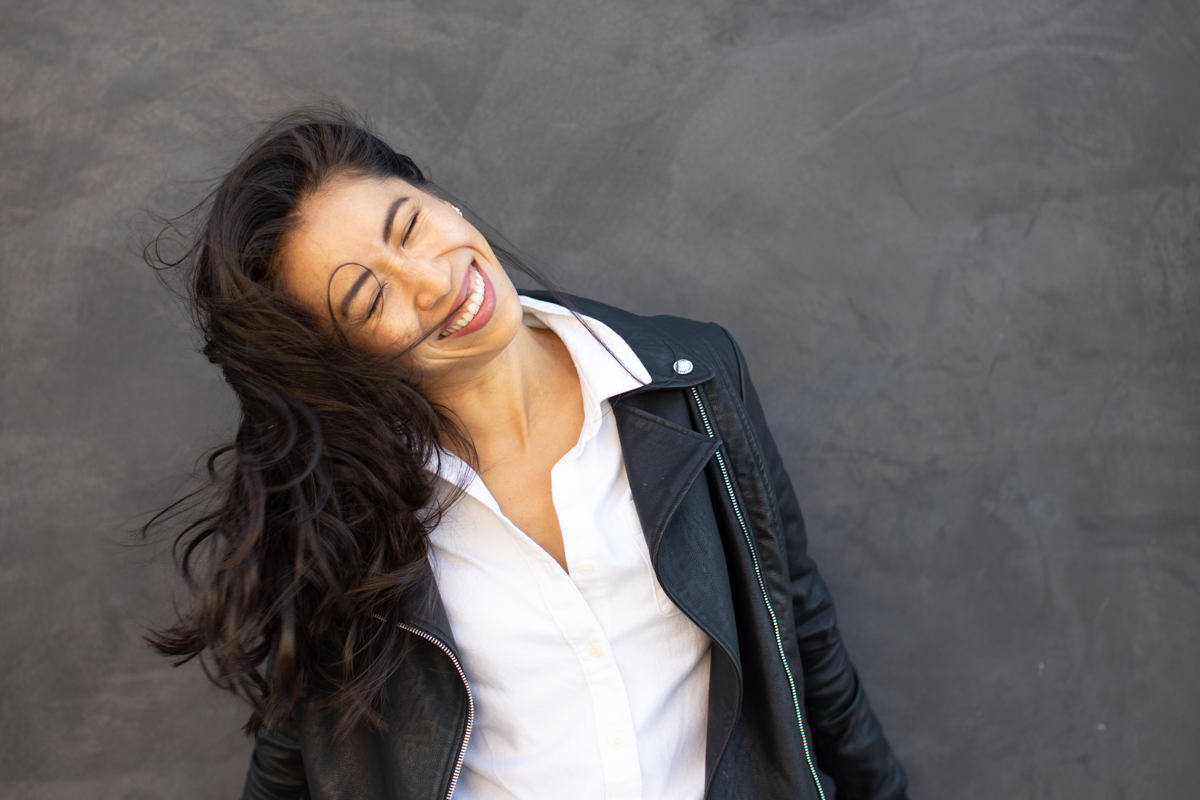 There are things we are naturally good at and some things we have to learn to “build that muscle.”

I’m naturally a highly-sensitive person and thin-skinned with things like personal rejection or feeling like I’m not good enough.

However, this doesn’t mean I should completely avoid my weaknesses. If I never did personal growth in this area I wouldn’t be married to the awesome person I am married to now. 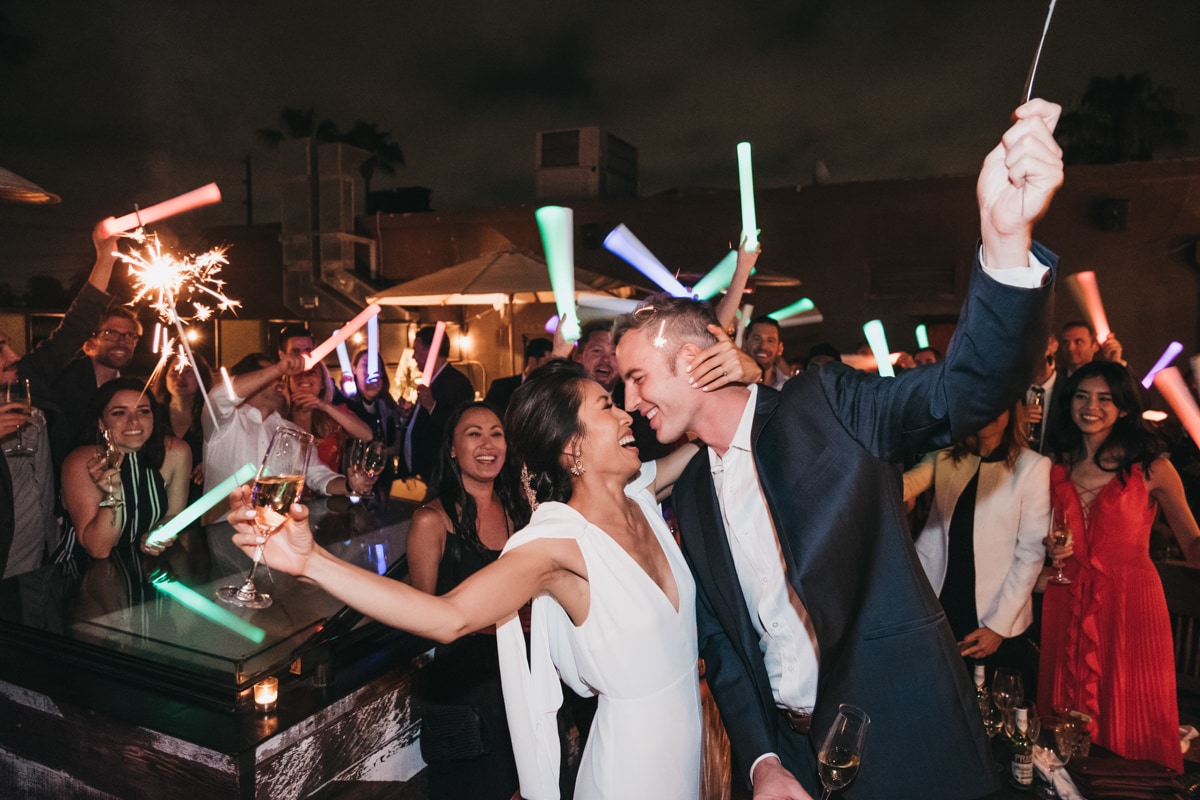 If you avoid anything that makes you uncomfortable, you won’t build resilience and life will be struggle.

In general, in the Developed World, we have so much choice that if you don’t make a conscious effort to be ok with discomfort, you’ll find yourself freaking out over little things like getting a mosquito bite (PSA: It means you are alive and have blood).

You’ll find yourself struggling to cope with small challenges and some people even turn to anti-anxiety drugs, emotional support animals, etc.

Lots of people are uncomfortable flying. I am.

But I refuse to drug myself and frankly, if I can’t leave the house without an animal I don’t think I should be going anywhere until I make a serious effort to fix whatever is going on in my brain (exception for army veterans with PTSD, seeing eye dogs, and dogs properly trained to assist with medical conditions). Drugs are temporary solutions when there isn’t any other choice. For now, I have other choices.

People who don’t have the luxury of being comfortable all the time naturally build resilience to tackle what life throws at them. You don’t see them freaking out at little things.

My mother is a fantastic example of this. She is a refugee from Cambodia forced to leave her home in the 1970’s. Her challenging life experiences shaped her into who she is: a strong, grounded woman. She has a high tolerance for pain and I have rarely seen her freak out. Growing up she would often say to me in Cantonese, “Mm paa,” which means, “No need to be scared.”

This is why I constantly make an effort to get out of my comfort zone. To be scared and still leap.

This way adversity won’t be as much of a struggle and life will feel . . . easy. 🙂

Is My Work Good or Bad?