When I saw the movie Crazy Rich Asians, I assumed the theater would be filled with primarily Asians but I was happy to see it was a mixed crowd like any other movie showing in LA.

The entire theater laughed and cried when I laughed and cried. To the left of me were two 60-something African American women, and to the right of me were two 60-something Caucasian women. The film has messages of women empowerment, and I heard the ladies say, “Wow, I love what she just said!.” The film characters portray being human, as we can all relate to, young or old, Asian or not. 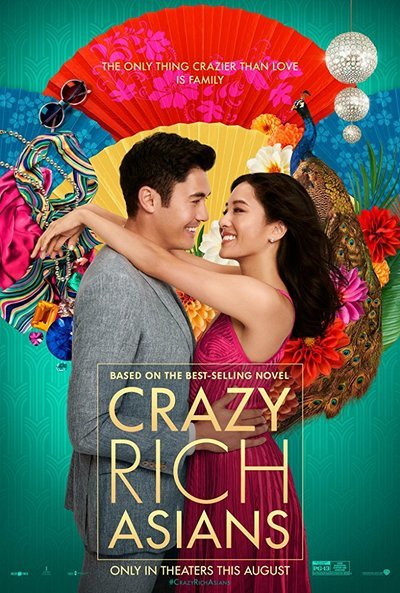 Representation is a big deal.

The film made me so happy. Representation is a big deal. I grew up in a predominantly Caucasian neighborhood – a beautiful suburban town to raise a family. Being 1 of 3 Asians in my class, feeling like a “token” definitely shaped my character. Kids at school made fun of my packed lunch if it was dumplings. I had to explain what it was and they said it smelled funny. I wished so bad for a ham sandwich on wheat bread like everyone else.

Attending a birthday party in gradeschool. Bottom right is me. Bottom left is my sis. 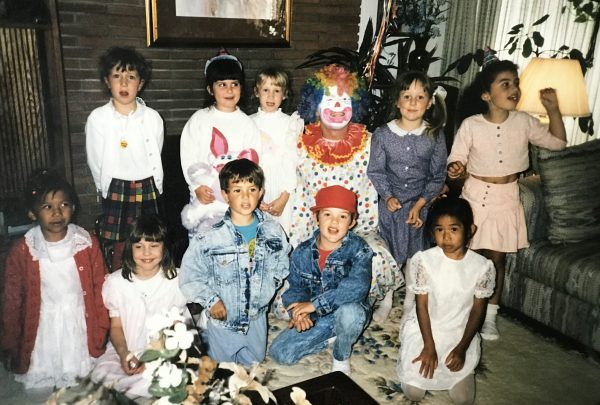 Growing up, I didn’t know it was possible for me to be a photographer, writer, or director. I went to UCLA to get my bachelors in International Development because my parents told me to get a Bachelors. “If you don’t like science, get it in ANYTHING. Just have the degree,” they said.

One of the more “decent” college photos I could find. 2003 inside our dorm. 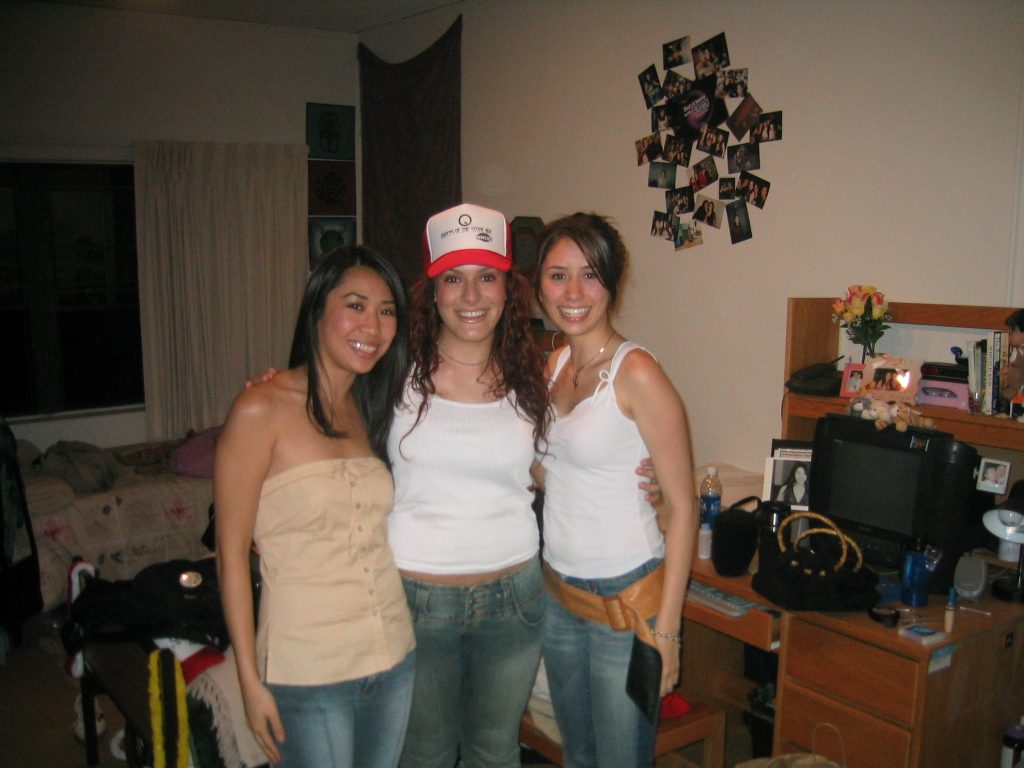 What would you do if you knew you couldn’t fail?

My best friend asked a few years ago, “What would you do if you knew you couldn’t fail?.” I was afraid to give an answer because ironically, I felt like a failure for letting fear-of-failure get in the way. Finally I said, “I’d be a director.”

I often get asked if I found my time in college to be useful. I definitely learned to apply myself and learned to love reading, but if I could go back, I would have went to film school. I never asked my parents about it because I didn’t know it was a possibility.

Another friend (a Brazilian singer) called last week and asked if I wanted to direct her next music video. I laughed. “Caro, I do stills,” I replied. She said, “I know, but this song reminds me of our journey together, and I thought of you to direct it.” 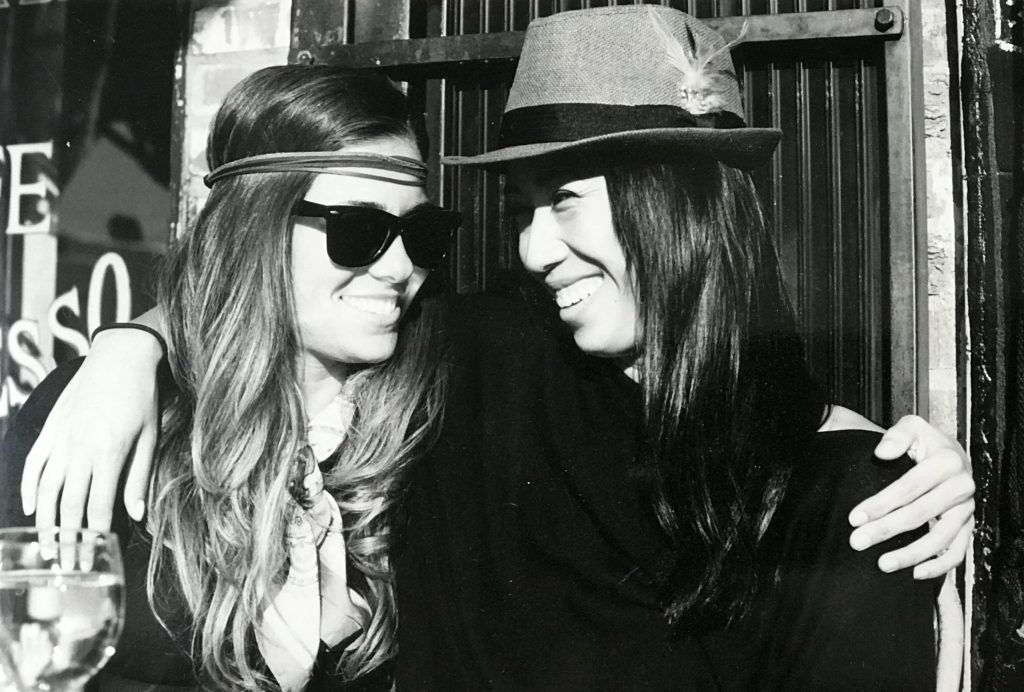 I’ve mentioned the directing thing multiple times to friends in different conversations. Here I am presented with the opportunity and almost turn it down. By the end of the conversation it clicked and I said, “YES! I can do this!.” And, I think I would be good at it! I think I’m a great story-teller, writer, and producer. Also, I love telling people what to do. Hehe.

I listened to her song about 20 times and quickly wrote out the scenes. The next day I presented the idea to her and she said she loved it. We film next month.

This blog post was supposed to be more about the movie Crazy Rich Asians, but it ended up being about the impact the movie has. It makes me feel like… WHY NOT ME?

One step at a time. I’ll share my first music video when it is out.

Update: The music video is out! You can watch it here.

How I Bettered My Life With Personal Growth