I was at an art and musical festival over the weekend and attended a workshop on masculine versus feminine energy.  The speaker Bryan Reeves asked us to pair up with someone of the opposite sex. I looked over and made eye contact with the guy closest to me.

He was in his 40’s. Techy. Wore a fleece pullover. Bald. Someone I wouldn’t ever think to stop and connect with.

During the exercise, we were to face one another and lock eyes. The men were asked to breath and stay present no matter what the female did. This goes with the idea that men tend to run from intimacy or anything that might spark emotional discomfort.

I didn’t do anything except look at him. 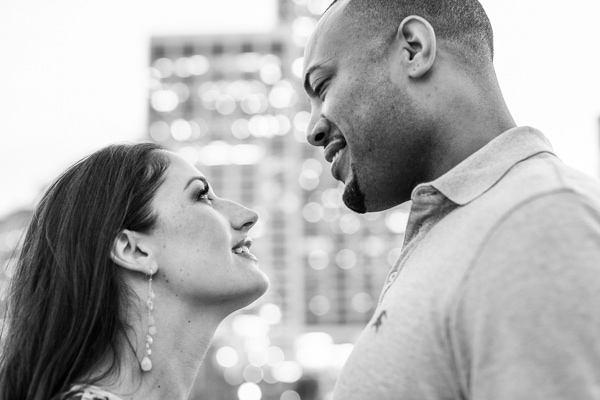 His eyes seemed pretty glazed over at first, like he was just following instruction to stay grounded and not move. I realized he was doing this because of my energy.   was giving him a “don’t F with me” energy, one I often carry in my day-to-day life.

A minute or so in he gave me a smirk.

I couldn’t help but raise my eyebrows.

Then his eyes softened, pupils dilated.

My eyes started blinking and all I could think was, “Oh no…”

We were supposed to keep our eyes locked but my head collapsed down as the tears poured out.  I blinked a few times to compose myself, took a deep breath, and looked back up.  His eyes were still locked on me, but teary as well.

We never spoke but I heard him loud and clear.