When I’m doing a shoot, I often hear parents tell their children, “Smile for the camera… Listen to the photographer….Get over here, NOW.”

I hear it a lot. I’m sure parents do that in consideration of my time (bless them), but trying to fully control kids hinders fantastic photo moments and makes it harder to get a good photo. If you try and force a kid to do something for the camera, either:

One time I was photographing a family at an amusement park and the girl’s parents wouldn’t let her get out of her stroller or enjoy herself. I tried to encourage them to let her explore and run around so that I could capture some natural moments, but they said no because her mom wanted a photo of her on the merry-go-round. She forced her daughter to sit on the horse. Round-and-round we went. Wearing a princess dress, the side of the little girl’s cheek rested on the pole of the horse while she looked down. I have never seen a kid look so miserable on a merry-go-round.

My advice, if want amazing photos of children, is to let them be. Let them feel everything they want. Maybe even let them inspire you to be more in the moment yourself. That’s where the magic happens!

It may not seem like it, but this toddler was NOT having it this day (we later found out she had two blazing ear infections). It was much easier to get these moments because we let her do her thing. In between the tantrums, we got those smiles.

This guy’s mama told me her kids are VERY active, so we planned their shoot to take place at the beach. He was free to run around and be himself. I loved watching those curls bounce up and down. 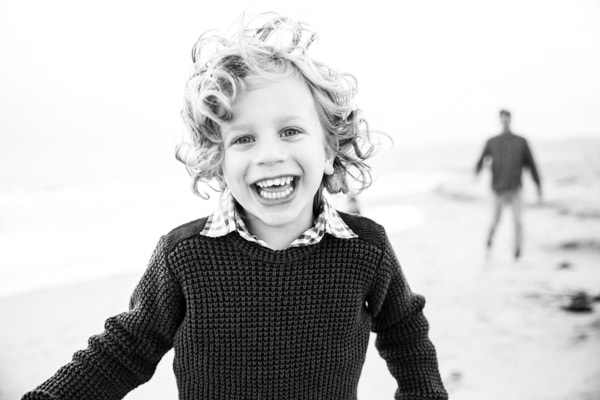 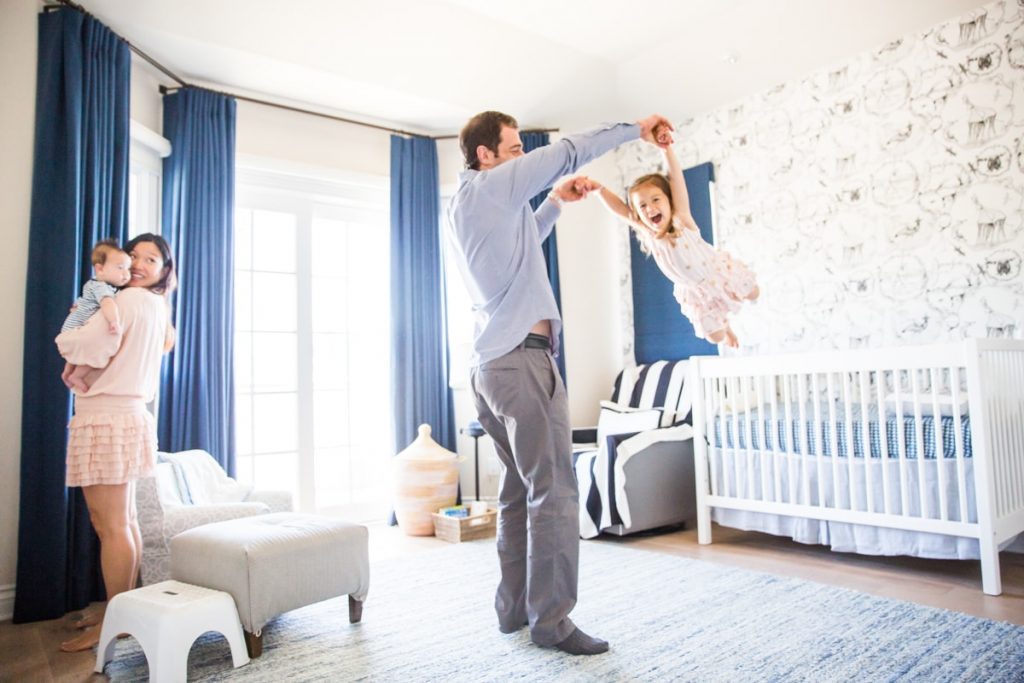 What It Takes To Succeed in the Oversaturated Photography Industry

Getting Creative: Why Having the “Right” Equipment Isn’t So Important