Some people don’t think it’s necessary to have two photographers to photograph a wedding. I didn’t think so either, until the first time I had someone come along to assist me. Now I will very rarely shoot a wedding by myself, even if the guest count is less than 30 people.

Having two photographers gives two perspectives that are physically impossible for one person to capture. Here is an example from a recent wedding:

During the ceremony, I am usually standing in front by the altar. My second shooter is in the back.

Me:  Taking pictures of guests as the ceremony is about to begin.

Second shooter:  Catches a moment with the bride with her dad seconds before she walks down the aisle. 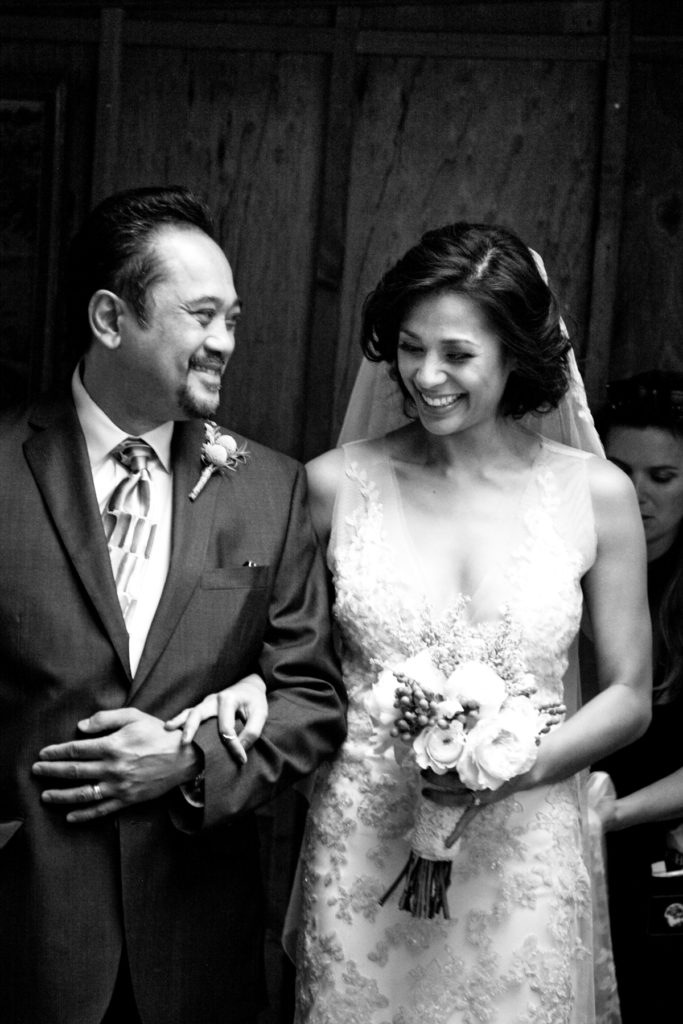 Me:  Getting the groom’s face as he begins to see the bride coming down the stairs. 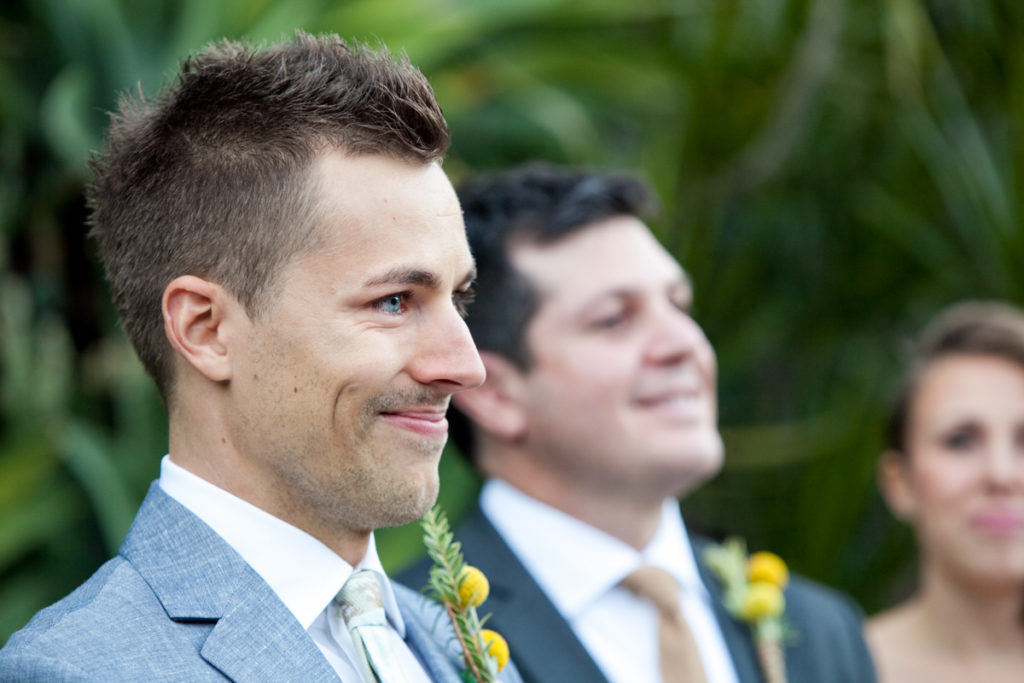 Second shooter:  Capturing the guests’ reaction as they see the bride coming down the stairs. 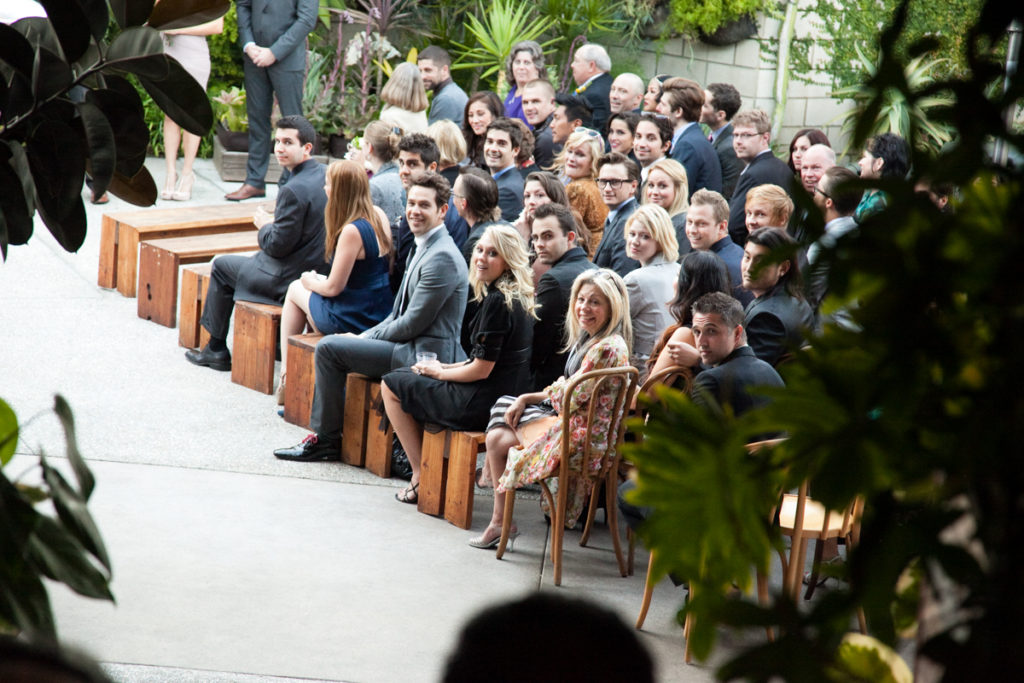 Me:  Bride as she walks down the aisle. 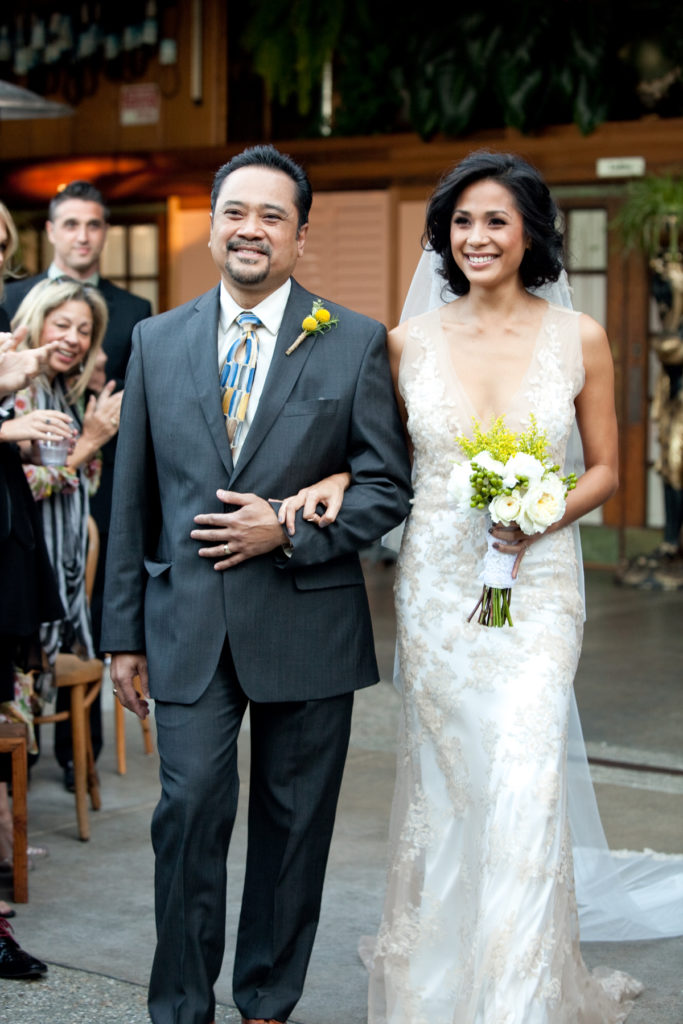 Me:  Capturing the moment when dad gives her away. 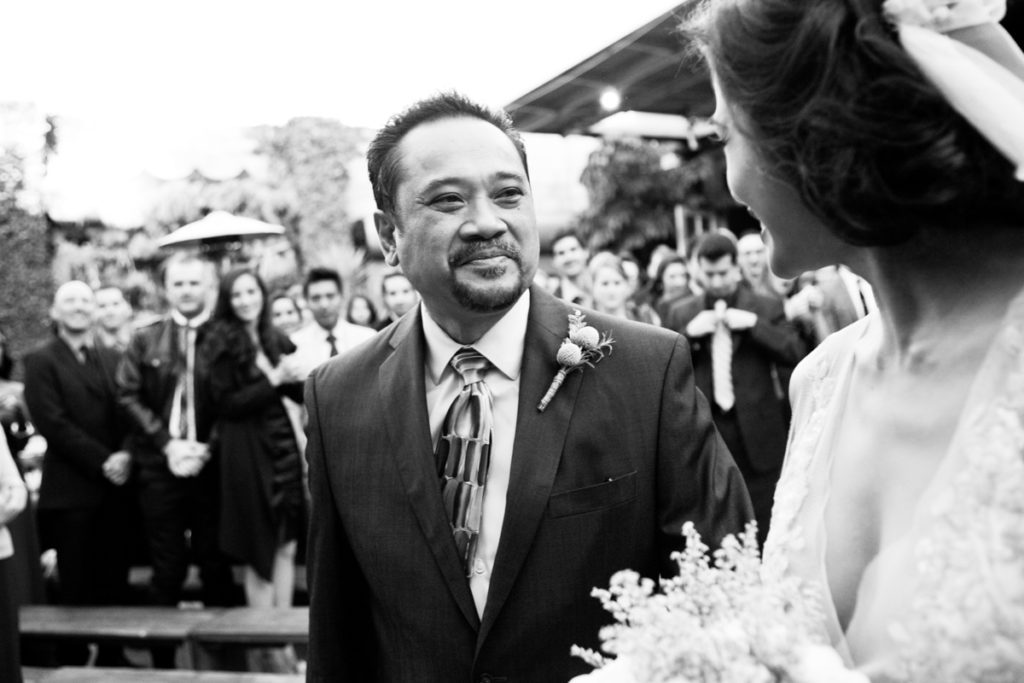 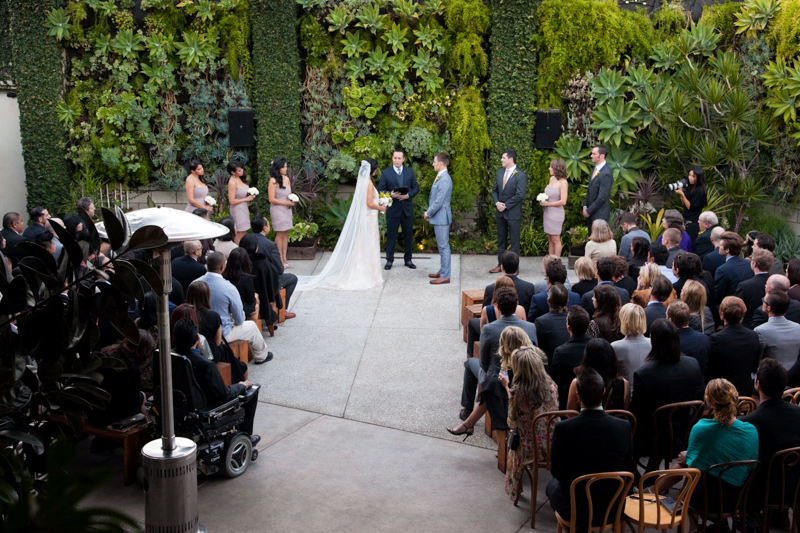 It would have been flat out impossible for me to get all those moments if I were by myself. Thank you to my assistant shooter for doing an excellent job, as usual.

Have at least two photographers to cover a wedding – you’ll be glad you did! If a wedding is up to 200 people I have one second shooter. If it’s more than 200 guests I will add on a third.

If you’d like a play-by-play of where I stand to take pictures during the entire ceremony along with a second shooter, you can see a video I made here.

Culling Photos: How to Use Intution To Choose the Perfect Images

Capturing My Why: Perspectives From a Successful Wedding Photographer